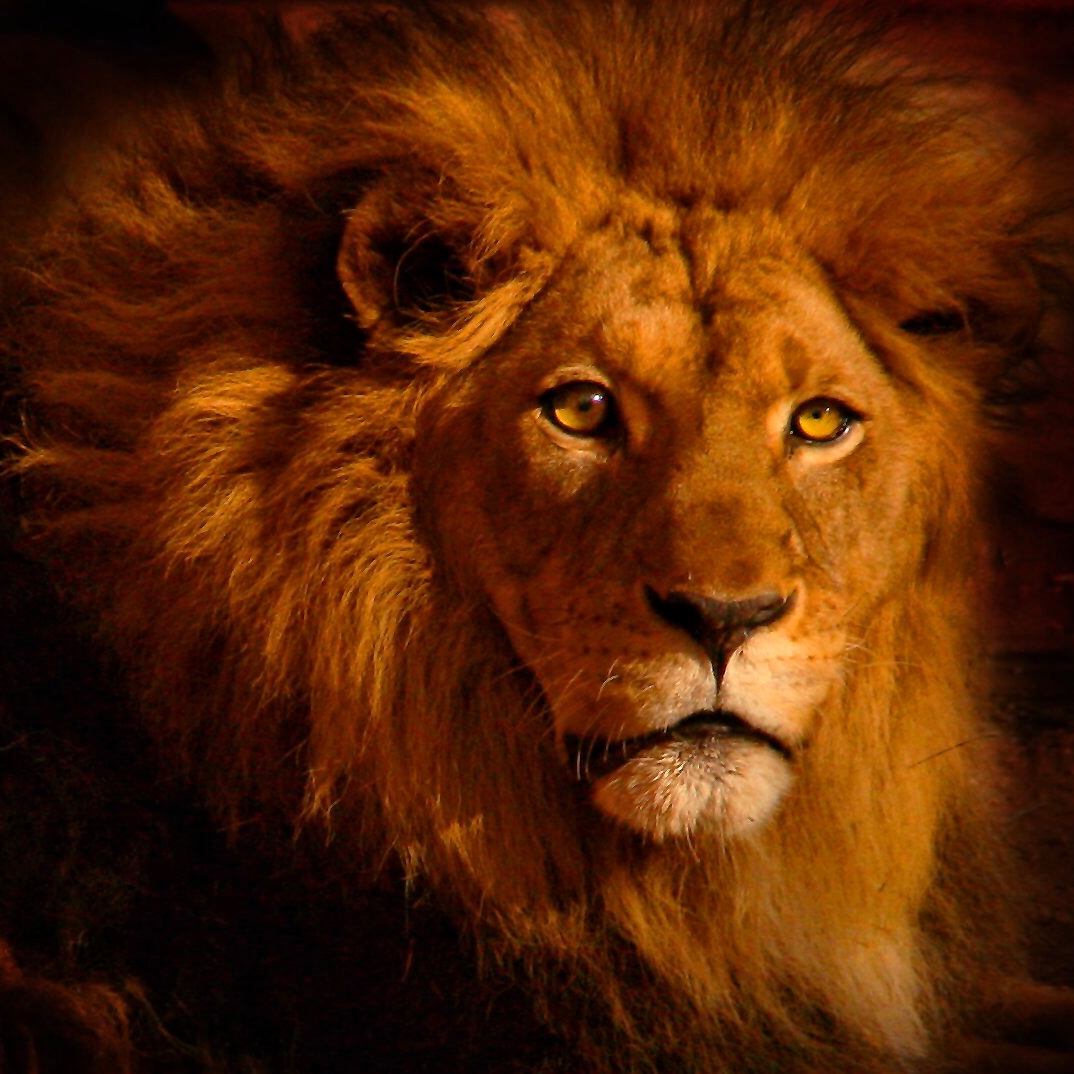 The Most High God! In Old Testament times, as it still is today, people had many gods. But, most of the pagans recognized that the God of the Hebrews was more powerful than their gods, they feared the God of the Hebrews, because He is the Most High God. In fact, even Satan himself recognized this fact. Isaiah recounts Satan’s fall from Heaven, and in Isaiah chapter 14 Satan gives 5 “I Will” statements, the last of which is, Isaiah 14:14 “I will climb to the highest heavens and be like the Most High.” You see…even Satan himself had to admit that God is the El Elyon…the God Most High.

We find the first reference to this in Genesis 14:18-20, “18 And Melchizedek, the king of Salem and a priest of God Most High, brought Abram some bread and wine. 19 Melchizedek blessed Abram with this blessing: ‘Blessed be Abram by God Most High, Creator of heaven and earth. 20 And blessed be God Most High, who has defeated your enemies for you.’” Many scholars believe Melchizedek to be an early appearance of Christ, and I agree. You see, Melchizedek is only mentioned after this in Psalm 110, where God the Father is speaking to God the Son and says, Psalm 110:4 “The Lord has taken an oath and will not break his vow: ‘You are a priest forever in the order of Melchizedek.’”

The only other time we see him mentioned is in Hebrews chapter 7, where the writer goes into more detail on Melchizedek. First, we see in verse 2 that his name means “King of Justice”, and he is the King of Salem. Salem, or Shalom, means peace, so he is the King of Peace. The writer goes on to say, in verse 3, “There is no record of his father or mother or any of his ancestors—no beginning or end to his life. He remains a priest forever, resembling the Son of God.” And it goes on to talk about how Melchizedek was greater than Abraham.

So, what does it all mean? Okay, so He’s the Most High God, what does that mean to me? I could take you through the Bible and show you in Daniel 4 where King Nebuchadnezzar met El Elyon, or in Numbers 24 where Balaam met El Elyon, but we need to know just what that means to us. What this all means, is that, no matter what happens, He is in control. Look at Jeremiah 29:11-13, “11 For I know the plans I have for you,” says the Lord. “They are plans for good and not for disaster, to give you a future and a hope. 12 In those days when you pray, I will listen. 13 If you look for me wholeheartedly, you will find me.” The Most High God has a plan for my life! That’s amazing!

Allow me to give an example from my own life. This isn’t an easy task because there are so many that I had to sit here and decide which one to share. You see, from the day I proposed marriage to Michelle, on Christmas Eve 1983, we decided to follow God no matter what that meant. On our wedding announcement was Psalm 48:14, “For that is what God is like. He is our God forever and ever, and he will guide us until we die”, the song we often sang was a song by Dr. David Livingston called, “Lord Send Me Anywhere”…and He did. Michelle and I have moved more times than I can count and have lived in 7 different states and it was all because El Elyon had control of our lives and we trusted Him. Years ago, there was a popular bumper sticker that read, “God is my co-pilot.” The problem is that isn’t good enough. God must be your pilot…you are nothing more than a passenger along for the ride.

This particular time happened in January of 2007. Our youngest son, Caleb, had expressed interest in acting, so Michelle had entered him in an acting competition the previous summer and he was accepted to go to their competition in Orlando, FL, we were living in Ohio at the time. So, we made that our family vacation and took him to Orlando. While we were there one of the judges, a Hollywood agent, signed Caleb on the spot and told us that we needed to get him out to LA. On the way back to Ohio, we prayed about it. We told the Lord that, if He wanted us in LA, then He needed to make it very clear. At that time, I was serving as a youth pastor in a small church that couldn’t pay me, so I had a management job at an insurance claim office. When we got home from vacation, my first day back to work I was called into the boss’s office. He informed me that my position didn’t exist anymore, handed me a severance check, and showed me to the door.

Some of you are probably thinking, “does God really send people to LA?” I know that’s what my father-in-law asked. Here’s the thing though, as a direct result of us moving to LA in 2007, Caleb now owns a movie and TV production company. He doesn’t make “Christian films”, he just makes films with good messages and uses his business to witness to actors, directors, grips, and anyone he can on set. Caleb believes that, if he can be a conduit for God to change Hollywood, they can change the world.

You see, God had a plan for us, He had a plan for Caleb, and He has a plan for you. He truly is the Most High God. He is orchestrating all of this and He already knows the outcome. Isaiah 46:10, “Declaring the end from the beginning, And from ancient times things which have not been done, Saying, ‘My purpose will be established, And I will accomplish all My good pleasure’;” Remember, He is the Alpha and the Omega…the beginning and the end, The Most High God.