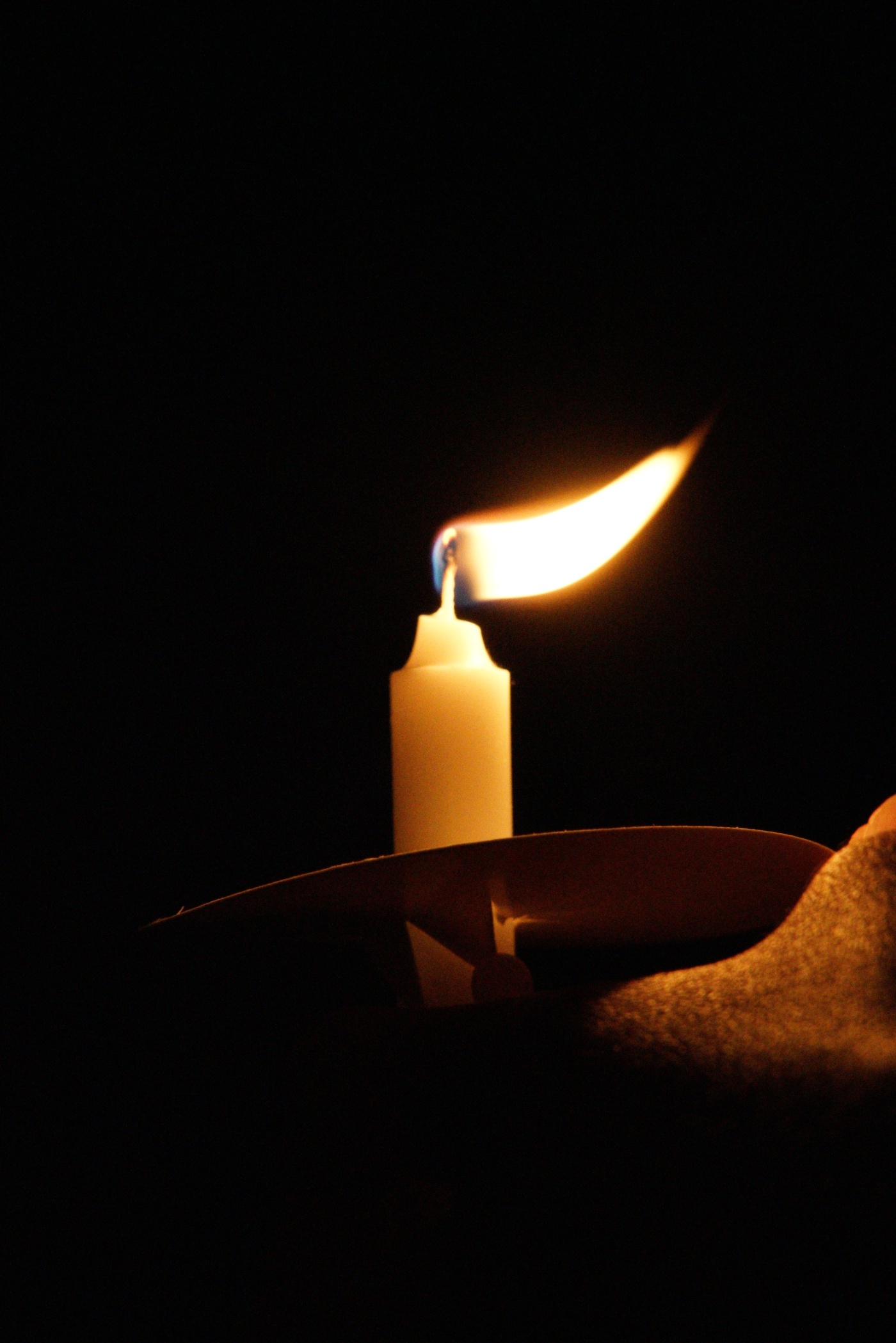 In the book of the Revelation, in chapters 2 and 3, God talks about seven different churches. For each one He either gives praises or warnings or both. After each one of them, He says, “Anyone with ears to hear must listen to the Spirit and understand what he is saying to the churches.” Does this sound familiar? It should, because Christ used those same words when He was talking to the crowd about who John the Baptist was, and He used them again at the end of the Parable of the Farmer Scattering Seed. In the case of the parable, Christ told the parable and ended it by saying, Matthew 13:9 “Anyone with ears to hear should listen and understand.” We learn in Mark’s account of this, that after He said that, He walked away, kind of a drop the mic moment. When His disciples came to Him later and asked Him the meaning of the parable, He explained it to them. You see? The disciples were the ones with an ear to hear. They wanted to understand what he was saying. They wanted a deeper relationship with Christ. All those other people just wanted to hear Him speak. They were either just curious or were following the crowd. Either way, they didn’t want to be changed, they just wanted to be entertained. Our churches today are full of people like that. These people are just filling some religious checklist, but have no desire to be transformed.

So, going back to the churches mentioned in the book of the Revelation, He gives these warnings, as well as what they were doing right, and wants us who have an ear, those of us who want a deeper relationship with Him, to seek out what He was saying. I’m not going to have time to focus on all seven churches, this is a blog after all, not a book. So, I would like to focus on just two of them. Then I encourage you to go back and study the other five if you have an ear to hear.

The first one I would like to take a look at is the first one mentioned in this passage, the church at Ephesus. You can find this one in Revelation 2:1-7. He starts out by praising this church for all the things they are doing right. In verses 2 and 3 He lists those things, “2I know all the things you do. I have seen your hard work and your patient endurance. I know you don’t tolerate evil people. You have examined the claims of those who say they are apostles but are not. You have discovered they are liars. 3 You have patiently suffered for me without quitting.” So, they were hard working patient people, they didn’t put up with evil people, they study out everything they hear, and they Patiently suffered without quitting. This all sounds pretty good. If we were to look at the church at Ephesus from the outside, we would think they were a pretty good church group.

But, then in verse 4, He tells them that He has something against them. He says, “that you have left your first love.” This is interesting, because judging by those first things, it appears that they truly love God, but the problem He has with them is that they have left their first love. This wasn’t just their love for God, it was their love in general…their love for God, for each other, and for the world. They were complacent. Notice it doesn’t say that they lost their first love, it says they left it. It was a conscious decision. They had walked away from their first love. Charles Spurgeon said this, “A church has no reason for being a church when she has no love within her heart, or when that love grows cold. Lose love, lose all.” God is much more emphatic about love, He says in 1 John 4:7-8, “But anyone who does not love does not know God, for God is love.” So, if you don’t love others, you don’t truly know God, because God IS Love!

He goes on in verse 5 to say, “Look how far you have fallen! Turn back to me and do the works you did at first. If you don’t repent, I will come and remove your lampstand from its place among the churches.” So, He starts out by saying, “Look how far you have fallen.” He wants them to see where they went wrong because until they see that, they will not be able to fix the problem. This is good advice for any church. We need to step back and see if and where we have fallen. I used to manage restaurants. I would regularly remind my employees to stop and look around as they were walking into the store, and look as if it were their first time there. This helps us see what we are missing. When you do something over and over for years, you stop noticing things that would have bugged you in the beginning.

Once we see where we are going wrong, He says to turn back to Him and the things we did in the beginning. Stop and think about what it was like when you first came to Christ. Sadly, this is a normal process with us humans. We grow calloused over time. It happens to us in everything, our marriage, our job, even that new boat or car we had to have. So, we need to regularly step back and think about what it was like in the beginning. We need to return to our first love.

Well, is it that important that we do this? He tells us at the end of verse 5, “or else I am coming to you and will remove your lampstand out of its place—unless you repent.” I’ve heard pastors say for years now that there is no mention of a country that even resembles America in the book of Revelation. But, this doesn’t necessarily mean we will be wiped out…removed from the lampstand…it means we need to repent. Repenting means that we need to do a one-hundred and eighty-degree turn. We need to do the opposite of what we are doing now. We need to stop chasing religion and focus on a relationship with God.

Okay, so that’s a lot to think about for now, so we’ll talk about the second church next time. Until then, let’s all determine to step back and see what our church looks like. Are we making disciples or just congregations? Are we fostering strong relationships with Christ, or are we playing church? Is glorifying God our main goal, or have we become a religious institution? Just a little food for thought.