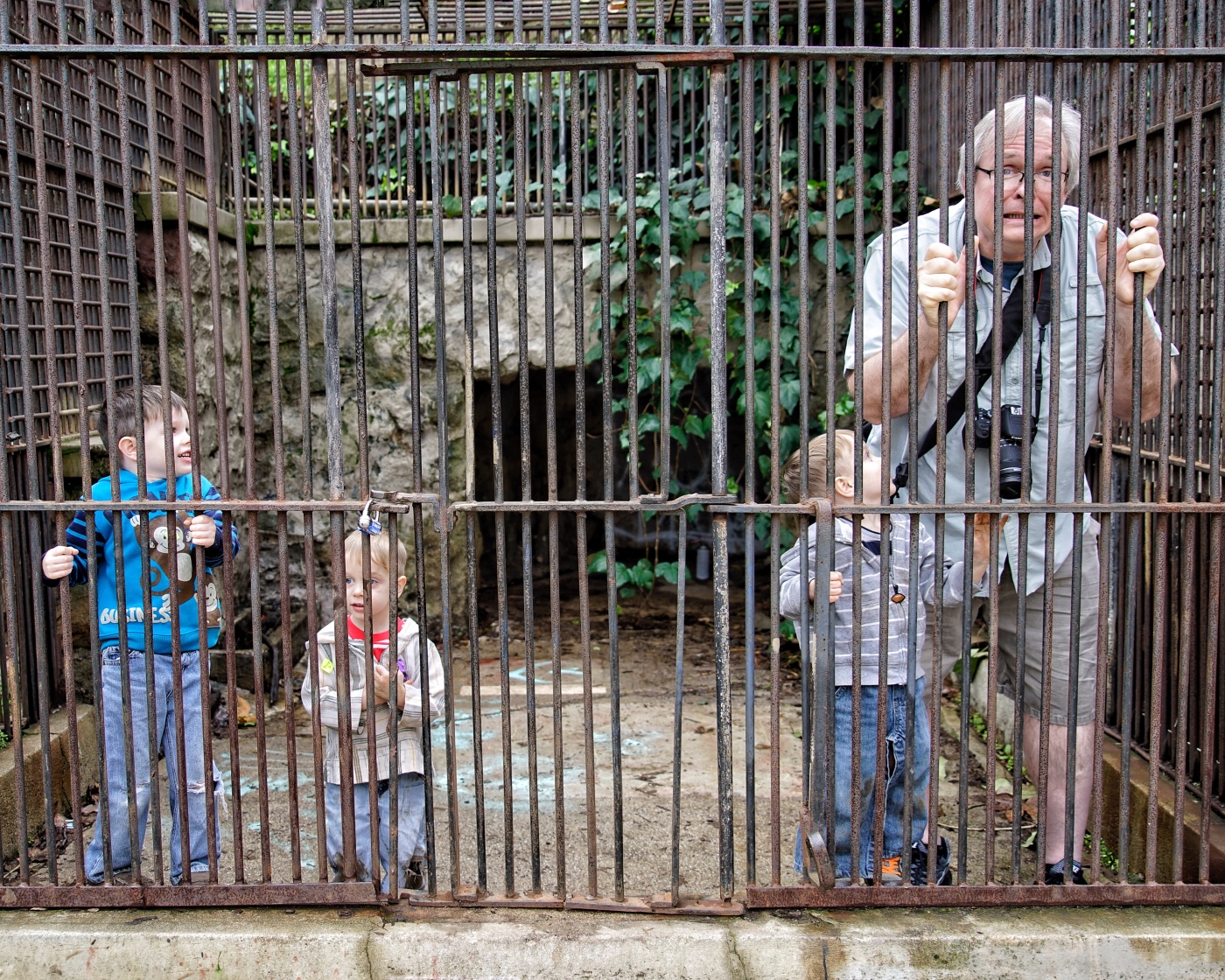 Slavery is a touchy subject, so let me start by saying that this verse is not condoning slavery in any way, shape, or form. Paul is simply using something that is common to them as an illustration. And, the truth is that their slavery was not slavery as we know it. In fact, the word used in this verse is the Greek word, δοῦλος doûlos, (doo’-los) which means, “bondservant.” Slaves in that day were basically indentured slaves. They owed someone a debt and had to work for that person until it was paid off. Sometimes, once that “slave” was freed, they chose to stay on with the master because he was fair and kind. At this point, the master would put the slave’s earlobe against the door post and drive a stake through it, identifying them as his doulos, or voluntary servant for life. If you look throughout the New Testament you will see where Paul, Peter, James, and Jude identified themselves as a doulos for Jesus Christ. If you’d like to know more about this term, I wrote about it in one of my earlier blogs titled, Doulos.

So, now that we have the whole master/slave thing out of the way, what exactly is Paul saying here? Like I said earlier, Paul is just using something that they can relate with to get a point across. This “slave/master” relationship can carry over to our “employee/employer” relationship. Unless you are self-employed you have, at some point, complained about your employer, and possibly even if you are self-employed. I wish I wrote full time, but I do have a day job, I manage a retirement community. I started with them about 5 years ago. This is a large company with retirement communities all over the United States and Michelle and I started working there a few years after it had been bought by an investment group. For its first 35 years, it was a family run company, but they sold it when the owner needed to retire, himself. For the first two and a half years we worked there, it was run much like the owner ran it. There were 2 management couples per community who lived on site. Then, about two and a half years ago when the government started raising minimum wages, the company had to recoup those costs, so they went to a 3-manager model, fired one fourth of their community managers, moved us all off-site, and gave the workload that had been done by 4 managers, to 3 managers. Then, they fired half of their Regional Directors and gave some of the work they used to do to us General Managers. I’d like to say that I never had a bad thought, or said a bad word about them, but I’m human. Michelle wasn’t fired but was made Office Manager at a huge reduction in pay and, coupled with the costs of living off-site, we lost one-fourth of our income, literally overnight.

So, yes, I have been guilty of talking poorly about my earthly “master”, but the one thing I did right is I made a concerted effort to keep working for them as unto God. Look at Ephesians 6:5, “Slaves, obey your earthly masters with deep respect and fear. Serve them sincerely as you would serve Christ.” He doesn’t say to obey them if they treat you right, he says to serve them as you would serve Christ. He goes on in verse 6 to say, “Try to please them all the time, not just when they are watching you. As slaves of Christ, do the will of God with all your heart.” Ouch! So, serve them like you would serve Christ whether they are watching or not. Why? Because Christ is always watching, plus it will show in your work. In today’s world, you not supposed to talk openly about Christ at work, but your boss will know if you are truly living for God and he will be watching. The pastor I grew up under, used to always say that your life may be the only Bible some people ever open. They are watching whether you know it or not.

Verse 7 tells us to, “Work with enthusiasm, as though you were working for the Lord rather than for people.” Ask yourself, “do I work enthusiastically?” “Does it look to others like I enjoy my job, or that it’s a chore?” In verse 8 he reminds us, “Remember that the Lord will reward each one of us for the good we do, whether we are slaves or free.” We will be rewarded if we don’t falter. We need to stay the course and endure to the end. Remember what Galatians 6:9 says, “So let’s not get tired of doing what is good. At just the right time we will reap a harvest of blessing if we don’t give up.”

Paul only gives one verse to the masters, he says, “Masters, treat your slaves in the same way. Don’t threaten them; remember, you both have the same Master in heaven, and he has no favorites.” Ephesians 6:9. So, for those of us who are Christian bosses, we need to be fair and not threatening. We need to remember that we serve God, not man.

Don’t forget, those of us who are in a management position, we are servants and masters. We need to work for our master the way we would want those under us to work for us. We need to remember that our masters who are riding us for results are being ridden by their masters. So, if our master isn’t a Christian, and doesn’t act like one, we need to serve him as we would Christ that much more. And, if they ever ask you why you serve with such a good attitude, “Instead, you must worship Christ as Lord of your life. And if someone asks about your hope as a believer, always be ready to explain it.” 1 Peter 3:15. Remember, you can’t get in trouble for sharing the gospel at work if you are simply answering a question that your boss asks. Just sayin’.