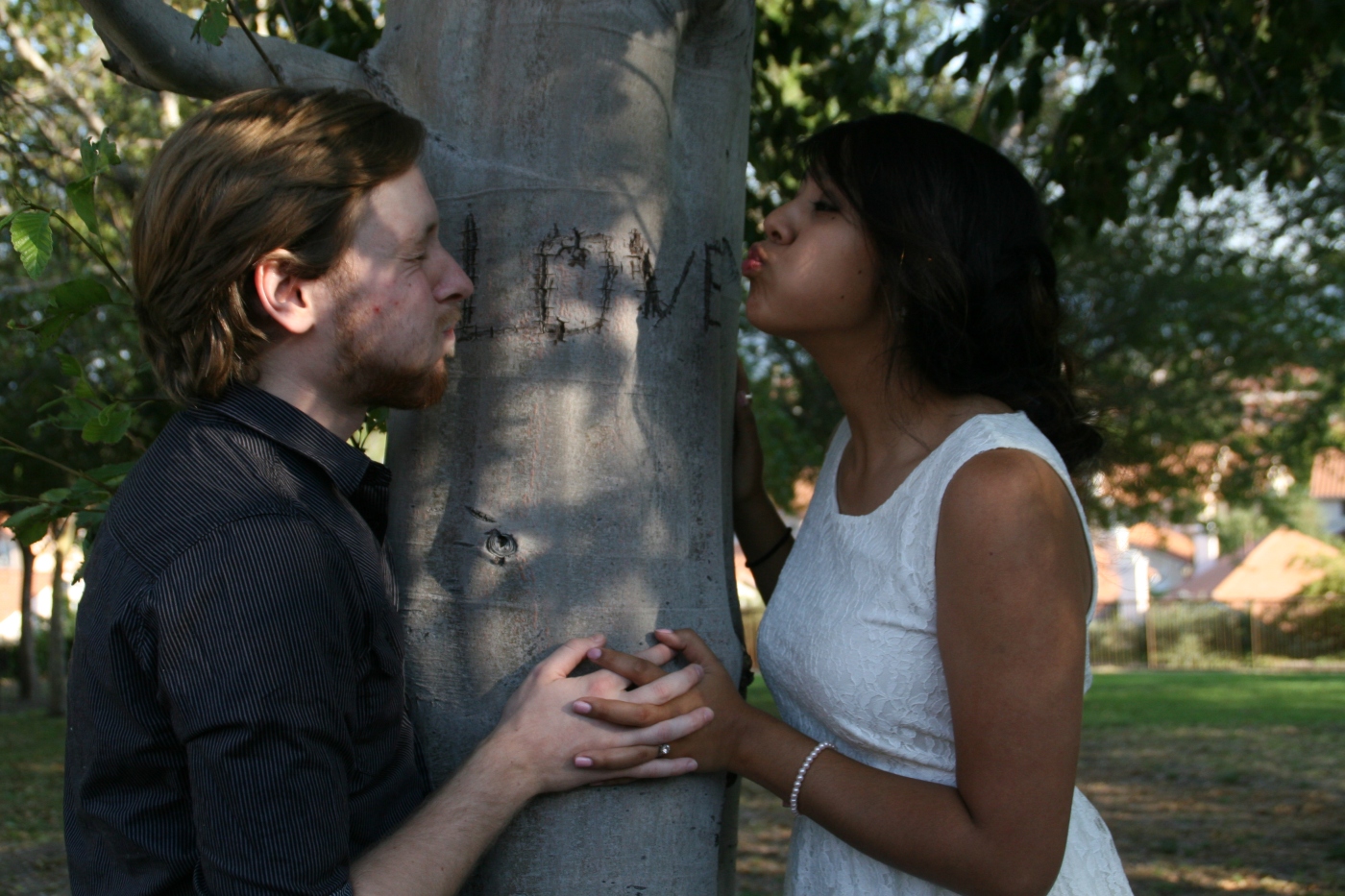 How to Love Your Wife

Men are typically self-centered and proud…there, I said it. But, it is true! We naturally think of ourselves first. Have you ever noticed that nowhere in the Bible does it tell women to love their husbands? God didn’t have to tell them that, because loving comes naturally to most women. Men, on the other hand, need to be reminded over and over. We tend to focus on one thing at a time, and it is usually ourselves. That’s why it’s not as common to hear of women neglecting their families for their carrier, but it happens all the time with us men. So, God reminds us several times throughout scripture to love our wives.

I was reading in Ephesians 5:25-33 the other day and wanted to share a few things I learned. This passage says, “25 For husbands, this means love your wives, just as Christ loved the church. He gave up his life for her 26 to make her holy and clean, washed by the cleansing of God’s word. 27 He did this to present her to himself as a glorious church without a spot or wrinkle or any other blemish. Instead, she will be holy and without fault. 28 In the same way, husbands ought to love their wives as they love their own bodies. For a man who loves his wife actually shows love for himself. 29 No one hates his own body but feeds and cares for it, just as Christ cares for the church.30 And we are members of his body. 31 As the Scriptures say, “A man leaves his father and mother and is joined to his wife, and the two are united into one.” 32 This is a great mystery, but it is an illustration of the way Christ and the church are one. 33 So again I say, each man must love his wife as he loves himself, and the wife must respect her husband.”

As you may have noticed in my previous blogs, I believe it is important to go back and look at the original language to help us keep scripture in context, so let’s analyze this one. Look at verse 27, it says “He did this to present her to himself as a glorious church…” The Greek word translated “present” also means “stand by”, and the word translated as “glorious” also means “gorgeous” and “Honorable”.  Later in this verse, it says that He presents this church without any blemish, which also means “without rebuke, without blame”, and then he uses the same word at the end of the verse where it is translated, “fault”. So, what these first three verses are actually saying is that we husbands should love our wives the way that Christ loves the Church. He loved His Church so much that He gave His life for her, just so He could present and stand by her, as a glorious, gorgeous and honorable Church without a spot, or wrinkle, or any other blemish, in other words, without rebuke or blame. And, instead of looking like that, He made her holy, set apart, and without blame. That’s how we are to love our wives.

In the next three verses, God goes even further by telling husbands to love their wives the way they love their own bodies. You see, God knows how selfish and self-centered we are, so He tells us at the end of verse 28, “For a man who loves his wife actually shows love for himself.” He’s playing on our self-centeredness and pride. And, then He says in verse 29 and 30, “No one hates his own body but feeds and cares for it, just as Christ cares for the church. And we are members of his body.”

In verse 32 he says, “This is a great mystery, but it is an illustration of the way Christ and the church are one.” So, this great mystery of two people becoming something altogether new illustrates what? You guessed it, this illustrates the Unity of the Church…there it is again. I can’t stress how important Church unity is. This topic is seen continually throughout the New Testament. The problem is that the Church today is no longer united, we are divided into different denominations and subgroups. And, what did Jesus say about a house divided? IT WILL FALL! (Matthew 12:22-28)

He ends this passage with verse 33 where he reiterates what he has been saying, “So again I say, each man must love his wife as he loves himself, and the wife must respect her husband.” There again, notice that even after this long dissertation about men loving their wives, he doesn’t say that women should love their husbands, he says they should respect their husbands, which really puts the onus back on us men because respect must be earned…just sayin’.

So, to answer the question of how men should love their wives, it’s pretty simple. Love her the way Christ loves us, He gave His life to make us holy. Then, love her the way you love yourself. Take care of her, feed her, clothe her, and put her first. If we do this we will be obeying God, and as a double bonus, our wives will respect us. So, to put it simply…Love Her!