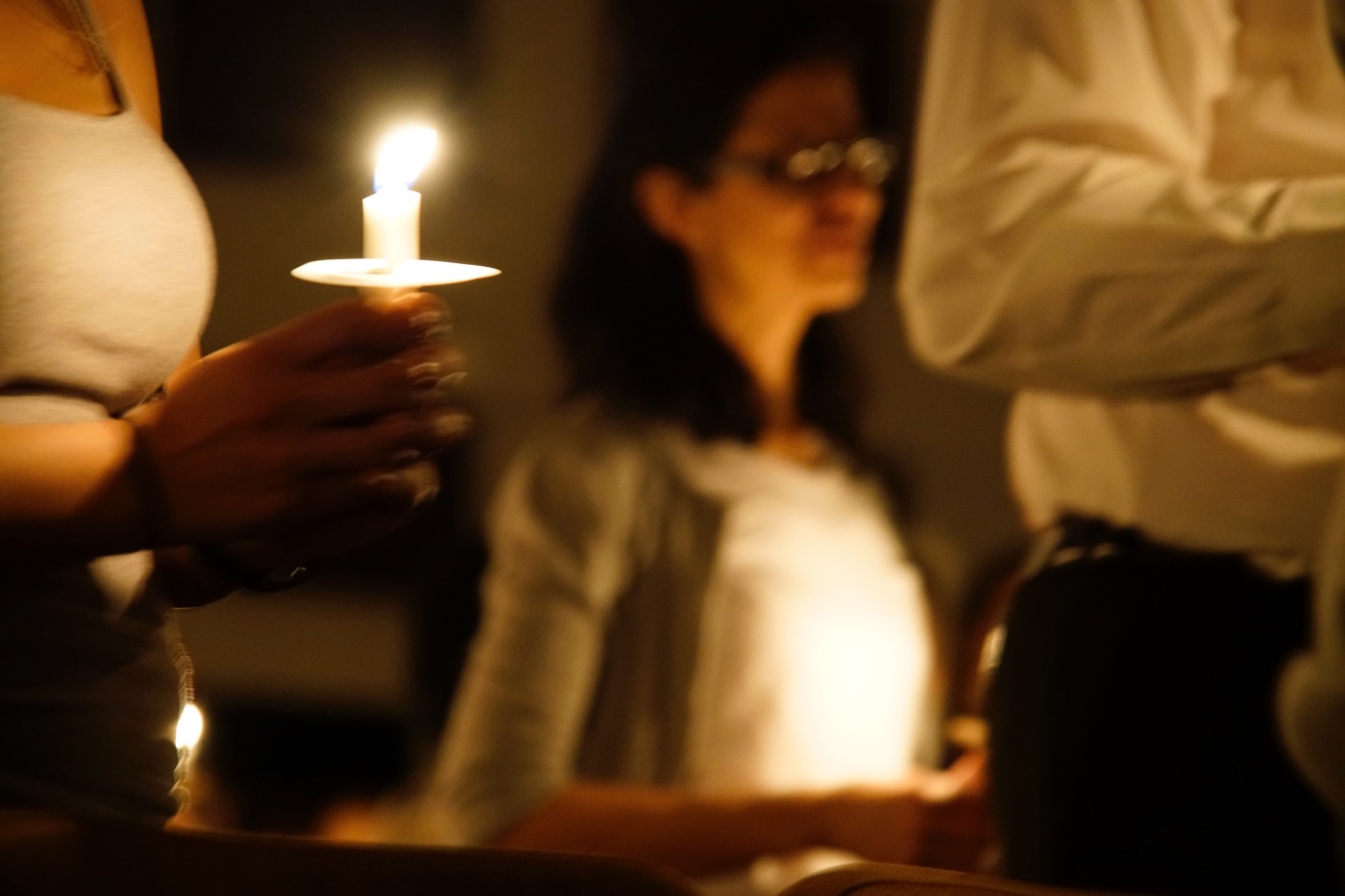 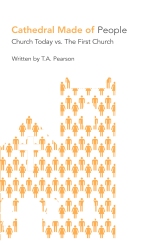 If you would like a copy of my new book, Cathedral Made of People, you can purchase it on Amazon in both paperback and electronic forms by clicking on the picture above. You can also request a copy from me and I will make sure you receive it.

Welcome to my blog. The title comes from a song by the band, Downhere, and is on their album, End from The Beginning. I chose this title because it sums up what my overall message is in these upcoming blogs. The chorus of the song says:

We are a cathedral
made of people
In a kingdom that
the eye can’t see
We’re a house, we are the bride
Where God’s Spirit lives inside
And nothing ever
can stand against her

The decision to start this blog was born out of an event in my life in 2010. My wife and I had moved to a small, North Florida town to help my mother, and God called us to plant a church there. The town only had about nine hundred people, and already had four churches, so most people thought we were crazy. If we had been opening a business, like the fourth McDonalds in this town, I would have to agree that this was a dumb idea, but the church isn’t a business. I started checking around, and these four churches all run thirty-five to forty people, so that’s between fifteen and eighteen percent of the population. I started asking the locals why they didn’t go and got the same answer over and over. You see, a large part of this town’s population were alcoholics and addicts, and when I would ask them, they would say, “I don’t feel welcome in any of them.” Now, I hope that wasn’t a conscious effort from those churches, but it was very real. Here’s the thing, if you don’t feel comfortable in church, that’s the Holy Spirit convicting you, but if you don’t feel welcome…that’s on us.

So, in starting this church, I asked God how He wanted me to do it, and He told me to look at the first church, so I did. I spent about a year studying the first church, and do you know what I found? They were a family, and everyone was welcome. There were no denominations, they were one body, in fact, one of the key themes of the New Testament is the unity of the Body of Christ.

After this, I started talking to many pastors from all over the country and asking them why they chose the denomination they were part of. The answer I kept getting was staggering. Over and over, they told me that they chose the denomination based on the way they interpreted Scripture…did you get that? The way they interpret scripture. Every one of those pastors said that they believe the Bible is the verbally inspired, inerrant, infallible word of God. So, here’s the problem, we are not infallible, we are not inerrant, so when we put our fallible and errant interpretation on the perfect word of God, it is no longer perfect. The Bible was never meant to be interpreted. It must be taken literally, but in context, and as a whole. Not just in the context of that chapter, because the Bible wasn’t written in chapter and verse. Not just in the context of that book, but in the context of the whole Bible, as well as historically and linguistically. So, what I’m trying to say is that it takes work, but in today’s technological age, there is no excuse. On my phone, I have Greek and Hebrew dictionaries, lexicons, and the Bible in any translation I want to look at. I firmly believe that, if every Christ-follower took this approach, there would be no need for denominations. We may still see some minor things differently, but we would all agree on the major issues.

I am, by no means, saying that I have all the answers, but the Bible does. If you disagree with something I have written, feel free to contest it, I could be wrong, but anything you write, must be directly from Scripture and taken in context…so do the work. I have had people try to contest Scripture using a book on Baptist Polity before, you can imagine how that went over. So please, read and join in on the discussion. I look forward to growing together in Christ.

One thought on “What is Cathedral Made Of People?”